What’s in a name? Wilcox Green

Richard (Dick) Wilcox from Scotland came to work at the Achilles Quartz Reef Gold mine (formally called the Phoenix) at Bullendale in the Upper Shotover. He is mentioned in a photo held in the records of the Lakes District Museum as being on the staff in 1896. He and his wife Ann had three sons born at Bullendale, but when the mine was no longer profitable, the family moved to Arrowtown where five more children were born. Their home, a lovely white cottage that is still standing on the corner of Devon and Cornwall Streets, had been an unused mine manager’s house in Macetown that was dismantled, moved, and rebuilt on the site. Surrounded by 5 acres of land, they were able to run a few cows and sheep. 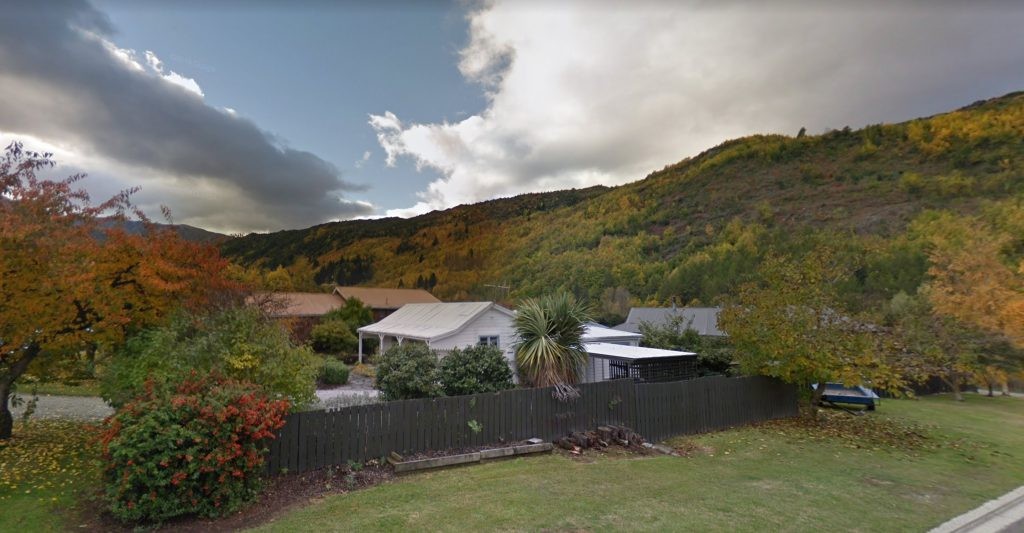 Two of the oldest three sons saw action in the First World War. James, the firstborn, left with the Otago Mounted Rifles at the outbreak of war and was killed at the Somme in October 1916. Alfred survived to return home, but his health was affected for the remainder of his life. Alfred married Agnes Jane Cowan and lived in a small cottage on Berkshire Street in Arrowtown before moving to Devon Street in 1935 after the death of his mother. Dick Wilcox remained living there with his son and family until his death in 1945. Alfred and Agnes had three children, Joy, James, and Dorothy. James, probably named for his uncle, was born in 1929 and was better known as Jimmy or Jim. He was a very bright boy, receiving his primary education at the Arrowtown Primary School and then attending the Queenstown District High School. After leaving school Jim was employed at the Arrowtown Post Office, attending to duties on the counter and operating the manual telephone exchange. He was transferred to head office in Wellington to continue his training, but when his father Alfred died in late 1949, Jim returned to Arrowtown to help his mother. In doing this he reverted to the second division of postal office employment and continued to work on the telephone exchange until 1956. In that year he took up employment with Colin Campbell, an Arrowtown builder. Jim was an active member of the community. He played rugby and tennis, was a keen miniature rifle club member, a founding committee member of the Skating Club, and was very involved in the Presbyterian Church. In November 1956 Jim became an Arrowtown Borough Councillor in what became known as the “Kiddies Council” because of three members being aged in their twenties! He served two terms and then stood down until again being elected in 1968. He remained a Councillor until 1983 when he finally stepped down having served a total of 21 years, the last three as Deputy Mayor. Jim owned his own building business for many years and was regarded as a most honest and reliable businessman with his word being his bond. He built a caravan park on the five acres in Devon St, and with his wife, Patricia whom he married in 1974, operated it for many years. It was recognised as a very friendly and happy park because of their efforts. Sadly, Jim died in 1994 at the age of 65 years, leaving Patricia and three children. Jim Wilcox was an absolute gentleman his entire life and worked tirelessly for Arrowtown. His was a great contribution, not only for being a councillor for 21 years but as a member of the Fire Brigade for 23 years, Civil Defence Controller for many years, and as a devout Christian throughout his life. He was the President of the Lakes District Museum from 1965 to 1967. At the board meeting in May 1965, Jim Wilcox was congratulated on”the able and dignified manner in which he had escorted Her Royal Highness the Queen Mother” when she visited the Museum the previous month. 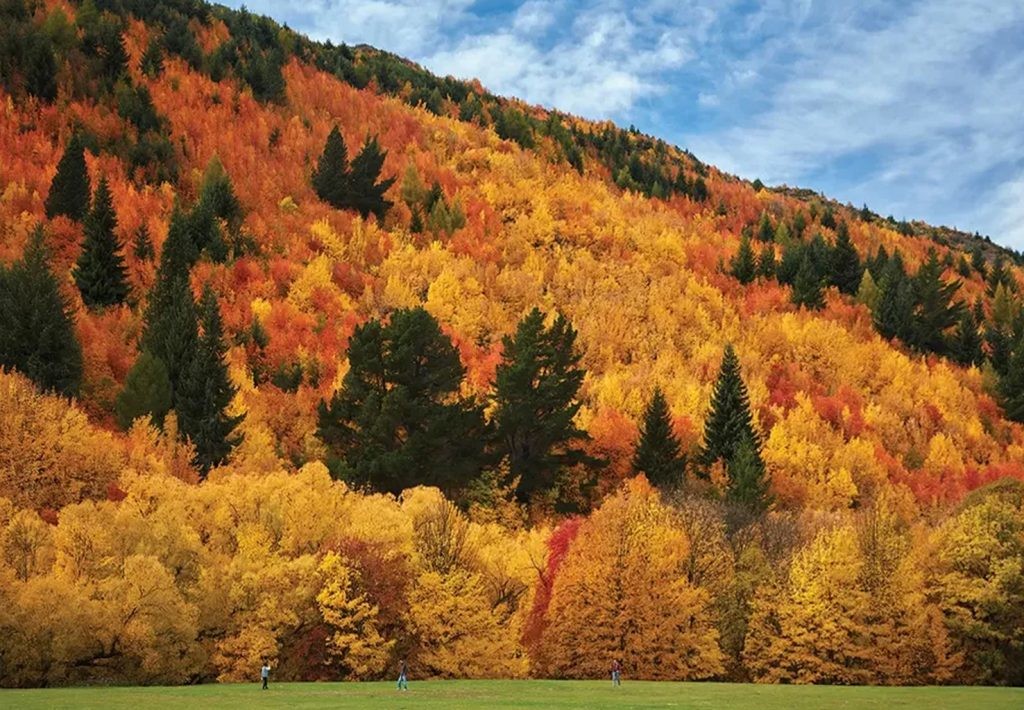 When the Arrowtown Borough Council created the reserve in Nairn Street on the site of the old skating rink where Jim had had such influence in the days of the Skating Club, the area needed a name. There was only one name that could be considered: Wilcox Green. 💛 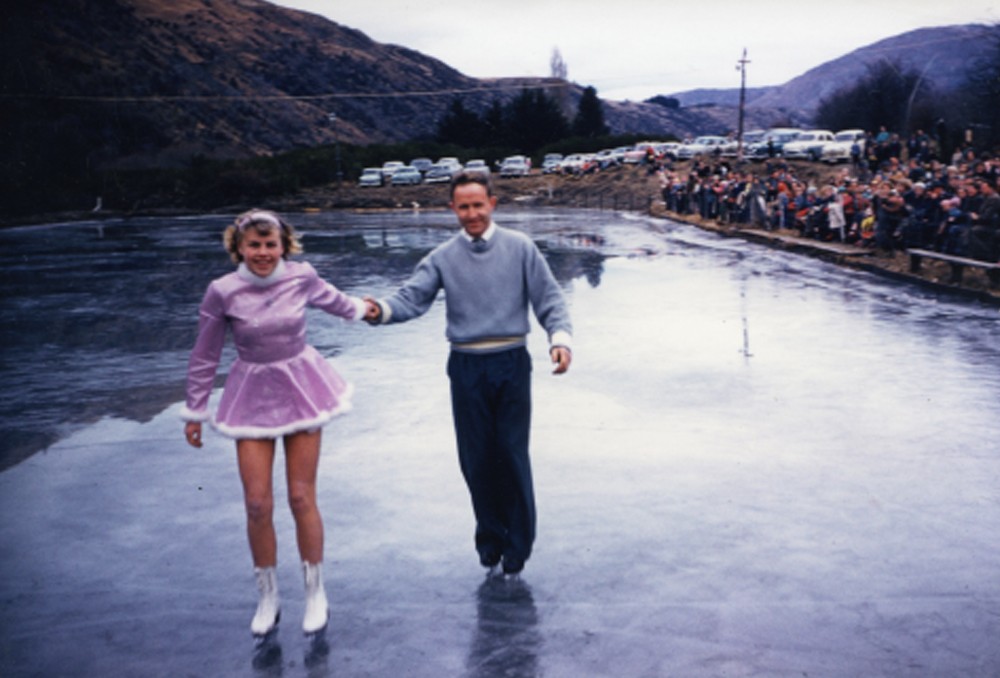 Keep a Checklist During the Home Buying Process

Back to all news
Up to Date